Warming up with a few body-weight gluteal exercise can increase the explosive power of your lower body during performance, according to researchers.

A La Trobe University study has found that performing low load gluteal muscle exercises before a work-out enhances strength and power in the lower body during exercise.

‘We found that body-weight gluteal exercises increase explosiveness in your lower half,’ says Mr Crow.

‘Low load exercises of this nature are likely to be more acceptable to the athlete and coach than are protocols incorporating heavier loads because of a lower risk of athlete fatigue and minimal equipment requirements.’

The researchers compared three warm-up methods on AFL players including the low load exercise protocol squatting on a whole body vibration machine and a control protocol where athletes did no warm-up.

‘The players that performed the low load gluteal exercises were more powerful during jumping than those in the control group and weight-bearing vibration group.’

‘Coaches may consider this protocol when preparing athletes for competition or training in sports involving explosive lower limb movements such as jumping, sprinting, and some weightlifting movements’ he says.

According to Mr Crow the research also shows that a simple non-weight bearing warm-up can help any athlete’s performance.

‘This is something to keep in mind for people of all exercise levels. Although the study was based on elite athletes, it does show that low load warm up exercises are a great way to enhance athletic performance at any level.’

The study — Low load exercises targeting the gluteal muscle group acutely enhance explosive power output in elite athletes — was originally published in the Journal of Strength and Conditioning Research and is available on request. 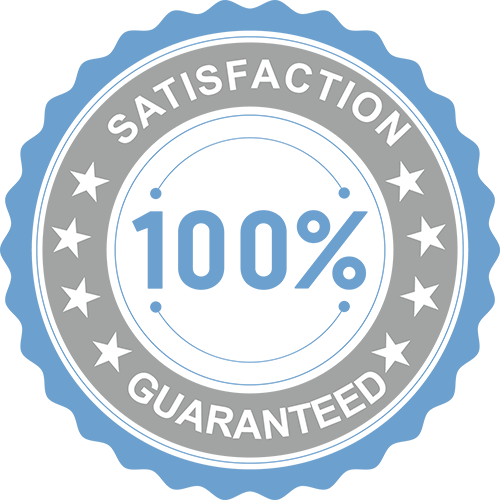